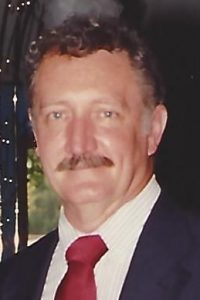 Mr. Johner was a mechanic. He was a United States Army National Guard Veteran. Walter was a Boy Scout leader and a member of the Sparta V.F.W.

Funeral: Services will be held at Heil-Schuessler Funeral Home in Marissa, IL on Tuesday, June 16, 2015 at 10:00am with Pastor Chris Hagen officiating.