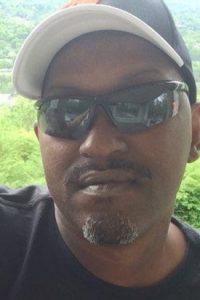 Mr. Oliver was preceded in death by his parents – Walter Edward and Cathryn (Hickerson) Oliver, Sr and one sister – Carrie Dale.

No public visitation times are scheduled.

A celebration of Walter’s life will be held at a later date.