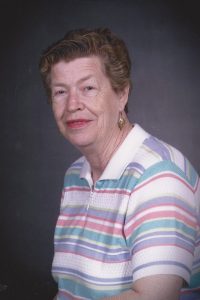 Vivian was a cutter for the garment industry, later working as a waitress at the White Latern Resturaunt in Marissa. She was a member of the Tilden Presbyterian Church where she served as Deacon. She also belong to the Monday Morning Breakfast Club and a former member of the Red Hat Society.

She was preceded in death by her father Joseph Norris. Her husband Terry Lea whom she married on February 17, 1968 in Red Bud, IL and who passed away on February 1, 1995. 2 sons Harlon Lea; Benny Lea.

Interment: Burial will be held in the Bankhead Cemetery in Mentone, Alabama.