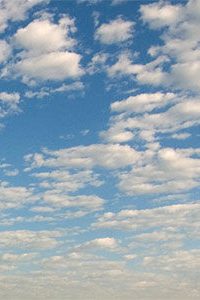 Mrs. Hood was a homemaker. She was a member of St. Peter United Church of Christ and the Royal Neighbors.

She was preceded in death by her parents – Oscar and Julia, nee Schickedanz, Eckert. Her husband Vernon G. Hood whom she married on October 5, 1945 in Arkansas and who passed away on December 5, 2007. One grandson – John O’Dowd.

Memorials may be made to the Humane Society of Belleville or the American Diabetes Association.

Funeral: Memorial services will be held at Heil-Schuessler Funeral Home in New Athens, IL on Friday, September 12, 2014 at 11:00am with Rev. Howard Thomure officiating.