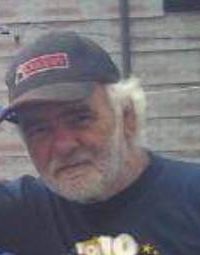 Virgil could fix any type of machinery. Whether it was a car, mower, boat motor, you name it, and he could fix it. He was a man with a very big heart and was always there to help anyone. Virgil was an avid fisherman.

No Services will be held at this time.