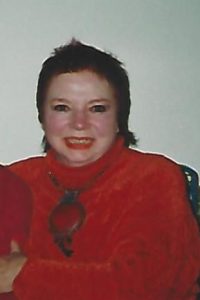 Mrs. Falchetti was a realtor and at one time held the record for selling the most expensive home in San Francisco. She was of the Lutheran faith and regularly attended church service at Meridian Village. Viola enjoyed attending the opera and visiting museums.

Memorials may be made to Hospice of Southern Illinois or to the Schneider Family Cemetery.

Funeral: Services will be held at St. Paul Lutheran Church in New Athens, IL on Monday, May 30, 2016 at 11:00am with Rev. Ralph Laufer officiating.

Interment: Burial will be held at the Schneider Family Cemetery in Lenzburg, IL.