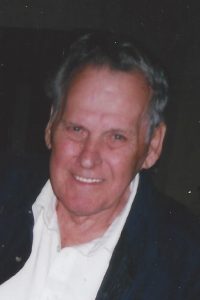 He was preceded in death by his wife, Marie H. (Kaesberg) Fietsam, whom he married on February 19, 1955 in New Athens, and who died on January 1, 2013, his parents; Hugo and Elsie (Darmstatter) Fietsam, 2 brothers; Verlan “Babe” Fietsam and Kenneth Fietsam and 1 sister; Delores Heil.

Memorials in Vernon’s honor may be made to St. Agatha School.

Funeral: Services will be held at 10 a.m. on Friday, January 2, 2015 at Heil-Schuessler Funeral Home in New Athens, IL with Fr. James M. Nall officiating. Interment will be at St. Agatha Catholic Cemetery in New Athens, IL