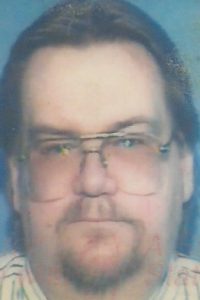 Tim was an office manager with a tele-marking company for many years. He was an avid sports fan and collector of sports memorabilia.

He is preceded in death by his parents – Herbert and Arsella, nee Loesche, Phillips. One brother – Leland Phillips.

He is survived by one son – Ryan Phillips of Lenzburg, IL.

Memorials may be made to the donors’ choice.

Funeral: Services will be held at Heil-Schuessler Funeral Home in New Athens, IL on Tuesday, July 8, 2014 at 11:00am.