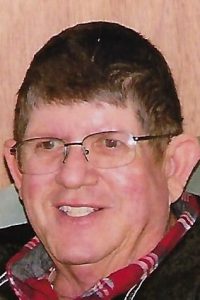 Tom was a coal miner.  After retiring from the mine he worked for the Kaskaskia Water District.  He was a member of the UMWA.  Tom enjoyed fishing, gardening and watching sports.  Most of all he loved spending time with his grandkids.

He was preceded in death by his parents – James and Louise, nee Cape, Duffie.  His father-in-law – Robert Lehman.

Memorials may be made to Hospice of Southern Illinois or to Friedens United Church of Christ.

Services: Due to restrictions that are in place during the coronavirus outbreak a private graveside service will be held.