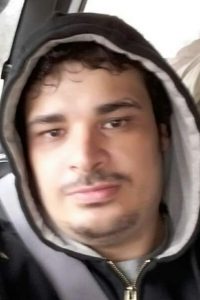 Thomas was an auto mechanic that was a huge fan of muscle cars and any type of classic car.  He also enjoyed playing video games such as Xbox and PlayStation.  Thomas was very outgoing and loved spending time with his kids.

He was preceded in death by his parents – Jodie and Joyce (Kloth) Fuller.

Memorial contributions may be made to Heil-Schuessler & Sinn Funeral Home in Sparta, IL to help with the cost of funeral arrangements.