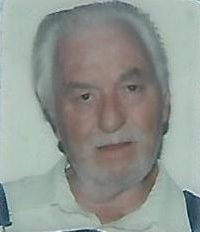 He was preceded in death by his parents – Harry and Frances Tiren. Two brothers and one sister.

Memorials may be made to the Macke Senior Center, 815 North Borders Avenue, Marissa, IL 62257.

In accordance with Mr. Tiren’s wishes no services will be held.