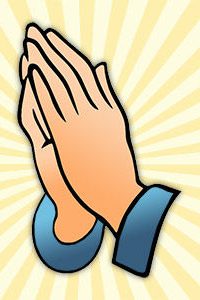 Teresa was a registered nurse. She was a member of the Marissa Presbyterian Church and was very devoted to her Christian faith. Teresa felt that it was important to serve others which led her into nursing and she also spent the last several years caring for her mother.

She was preceded in death by her parents – John and Evelyn, nee Laumbattus, Schwalb. 2 brothers – David John Schwalb and Robert Mark Schwalb who died in infancy.

Memorials may be made to the Marissa Presbyterian Church or St. Jude Children’s Research Hospital.

Funeral: A service of remembrance will be held during the funeral mass of her mother, Evelyn Schwalb, on Friday, December 15, 2017 at 10:00am with Rev. James Ryan officiating.

Interment: Burial will be held in St. Joseph Catholic Cemetery in Freeburg, IL.