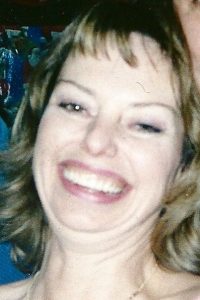 Mrs. Kelly was a CNA and worked in healthcare all of her career. Teresa loved the outdoors and especially enjoyed camping and fishing.

Funeral: Memorial services will be held at Heil-Schuessler Funeral Home in Marissa, IL on Monday, December 30, 2013 at 7:00pm with Rev. Wilbur Franklin officiating.