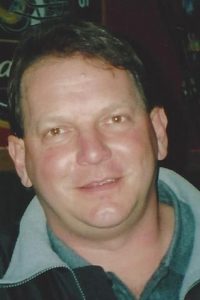 He was preceded in death by his parents – Frederick and Opal, nee Pruet, Laumbattus.

Memorials may be made to Mercy Health Foundation.