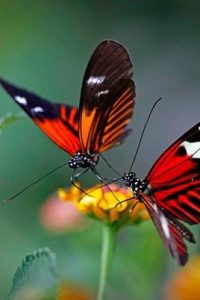 She was preceded in death by her parents – Benjamin and Maria, nee Schwebel, Carpenter. Her husband Carl Quathamer who she married on February 8, 1947 in Belleville, IL. One sister – Annie Thomas.

Memorials may be made to the Washington County Humane Society.

Funeral: Services will be held at Heil-Schuessler Funeral Home in New Athens, IL on Friday, August 18, 2017 at 10:30 a.m. with Rev. Paul Hahn officiating.