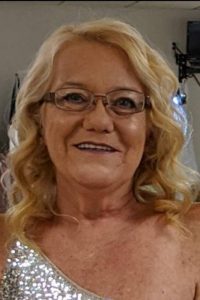 She spent most of her life in St. Louis, MO.  Sophia loved her grandchildren more than anything.  She married Richard on December 6, 2019 after spending over seventeen years together. She always went out of her way to help him with anything he needed.  They moved to Dade City, FL for 6 years before returning to their home in Coulterville.

Memorial Contributions may be made to the American Cancer Society. Memorial envelopes will be available at the funeral home.

Sophia is being cremated and will be laid to rest in Marissa Cemetery at a later date.