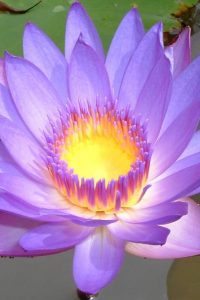 Shirley lived with her mother and brother, Tom, until their deaths.  She moved to Sparta Terrace for several years before moving to Three Springs Nursing Home so she could be closer to her brother, Walter. Shirley had a sweet and gentle spirit.  She loved to visit with her family and she will be greatly missed by all of them.

Shirley is survived by sisters-in-law – Carlene Morrison, Laverne Morrison and Dixie Morrison; Many nieces and nephews.

Private interment will be held on Wednesday, January 20, 2021 at Union Cemetery in Sparta, IL.