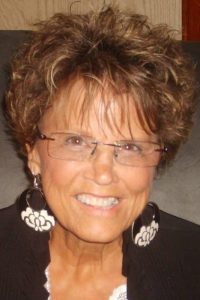 Mrs. Perry was a homemaker.  She was a very devoted member of the First Baptist Church of Marissa where she served as a teacher of Joy Kids.  She was also a member of the choir and had previously served as a youth leader and Sunday school teacher.  Sandy loved to travel and most of all she loved spending time with her family, especially her grandkids.

She was preceded in death by her parents – Blain and Margie, nee Dame, Wiles.

Memorials may be made to the Alzheimer’s Association, Greater Illinois Chapter.

Funeral: Services will be held at the First Baptist Church in Marissa, IL on Monday, January 14, 2019 at 12:00noon with Revs. James and Deborah Harkness officiating.