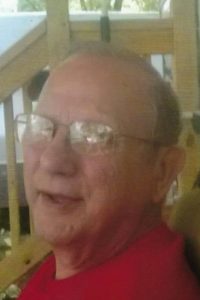 Mr. Cavalier served as the City Clerk of Sparta for 28 years. He was a United States Army veteran attaining the rank of Sergeant and served in the White House under President Johnson. Ron was a member of the Sparta American Legion.

Funeral: Services will be held at Heil, Schuessler and Sinn Funeral Home in Sparta, IL on Friday, December 7, 2018 at 11:00am.