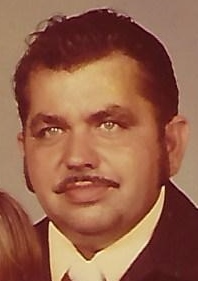 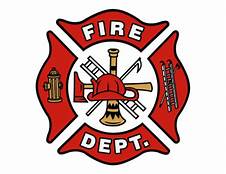 Memorials may be made to Grandcote Reformed Presbyterian Church; Coulterville Fire Department or the Coulterville Historical Society.

Funeral: Services will be held at Grandcote Reformed Presbyterian Church in Coulterville, IL on Saturday, April 13, 2019 at 11:00am with Rev. Jim Stark and Rev. Doug Lueth officiating.

Heil-Schuessler & Sinn Funeral Home is in charge of arrangements.