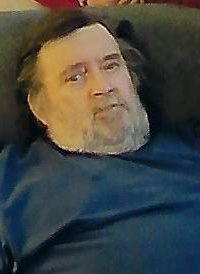 Roger E. Vollert, 73, of Steeleville, IIL, formerly of New Athens, IL, born August 3, 1948, in Belleville, IL, passed away on Monday February 21, 2022, at SIH Memorial Hospital in Carbondale, IL.  Mr. Vollert was grinder at Hubbell Wiegmann in Freeburg, IL and a U.S. Army veteran.  He was also a member of the American Legion in Bloomington, IL.

Mr. Vollert was preceded in death by his parents – Albert and Mary (Winkelmann) Vollert and by a son – Richard Vollert, who died in infancy and a brother-in-law – Ivan Brandenburger

Memorials in Roger’s honor may be made to the Wounded Warriors Project.

In keeping with Roger’s wishes, cremation is to take place.

Services:  a celebration of Roger’s life is being planned.