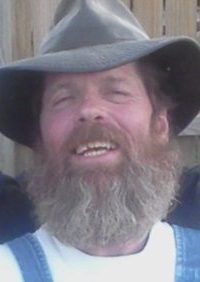 Mr. Conklin was a union carpenter. He was a United States Army Veteran. Roger was a lifelong member of the New Athens VFW.

He was preceded in death by his mother Joyce Ann Casey and one brother.

Memorials may be made to the New Athens VFW.

Funeral: A service of remembrance will be held at Heil-Schuessler Funeral Home in New Athens, IL on Saturday, October 25, 2014 at 11:30am.