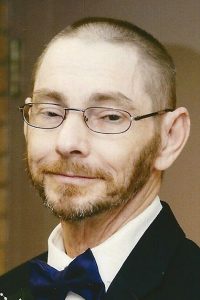 Mr. Tabor was a retired coal miner. Bruce was an avid outdoorsman who loved to hunt and fish. He also loved spending time with his family and friends.

Funeral: Services will be held at the First Baptist Church in Marissa, IL on Wednesday, May 7, 2014 at 11:00am with Rev. Harkness officiating.

Memorial Services will be held at the Seven Springs Baptist Church in Marion, KY on Saturday, May 10, 2014 at 12:00 noon.