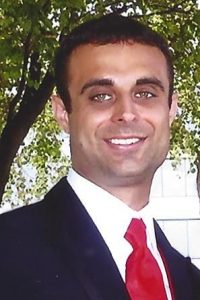 Rodney was a forklift driver with Mid Pallet in New Athens, IL. Rodney was a very loving father and husband and was kind hearted to everyone he knew. He enjoyed hunting, fishing and restoring cars in his spare time. He was also an avid NASCAR fan.