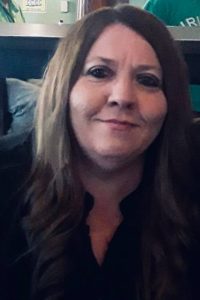 In keeping with Robin’s wishes, cremation is to take place with no formal services.  However, a Celebration of Life is being planned for a later date.