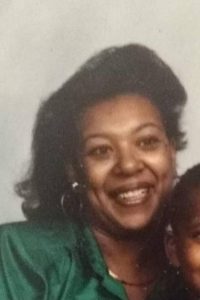 She was a devoted mother and wife.  She was married to the late Willie Walson, Jr. and their union produced one child.

It was her wish to be cremated and private services will be held at a later date.