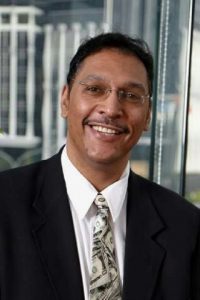 Robert was a teacher in Springfield and was fluent in many languages.  Not only did he teach in the states, but he was an educator internationally.  He travelled to China and other countries teaching students language and arts.  He was a professional basketball player for several years and an official for IHSA sports.

He was preceded in death by his father – Claude Collins.

Memorial Services will be held at Heil-Schuessler & Sinn Funeral Home in Sparta, IL on Saturday, September 19, 2020 at 1:00 p.m.