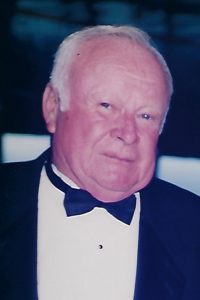 Mr. Mueller worked at McDonnell Douglas and then as an operator for the Kaskaskia Water District for 33 years. He was a United States Air Force Veteran. Bob enjoyed restoring his antique Allis-Chalmers tractor and driving it in parades. He also liked hunting, gardening and traveling. Bob was a member of the Nashville and New Athens Sportsman Clubs and the Nashville American Legion.

Memorials may be made to Hospice of Southern Illinois, New Athens Home for the Aged or Trinity Lutheran Church of Nashville.