Robert “Bob” Crowe, 77, of St. Libory, IL, born February 26, 1942 in Cincinnati, OH, passed away on Saturday, June 8, 2019 at Freeburg Care Center in Freeburg, IL.  He worked for Illinois Power/Dynegy for 43 years and had risen to the position of plant manager of Wood River Power Plant .  Mr. Crowe was also a U.S. Army veteran and was an avid hunter and fisherman. He also enjoyed spending time with his grandchildren and watching their sporting events. 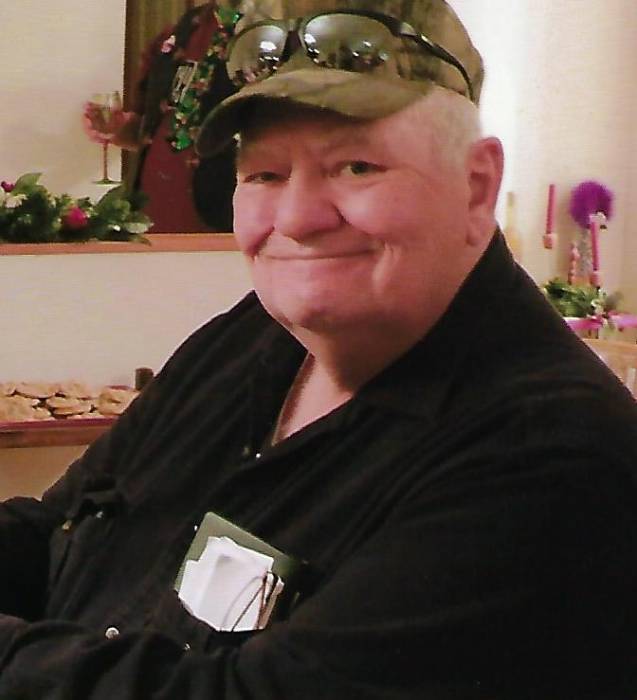 He was preceded in death by his parents; Robert Edward and Ruth (Boyle) Crowe and brother Richard L. Crowe.

Memorials: May be made to the American Cancer Society.

Interment: Burial of Mr. Crowe’s ashes is being planned for a later date at St. Agatha Catholic Cemetery in New Athens, IL