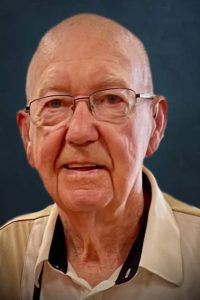 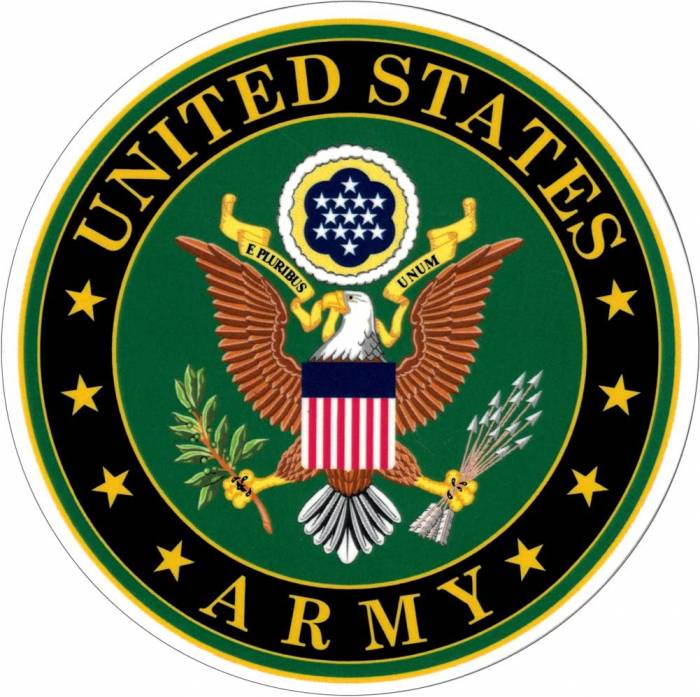 Robert Carl “Bob” Koenegstein, Sr., 87, of Sparta, IL; born on January 9, 1936 in Pinckneyville, IL the son of Wilbur Carl and Faye Koenegstein; passed away on Saturday, January 14, 2023 at his home surrounded by his loving family.

Bob moved from Pinckneyville, IL to Sparta, IL during high school. He married Marilyn Been on December 21, 1953. He attended Vatterott trade school in St. Louis, MO before entering the Army. He was a proud military veteran. After an honorable discharge, he worked 30 years as a pressman for World Color Press. In his retirement, Bob and his wife owned/operated Marilyn’s Hallmark. He was a member at First United Methodist Church of Sparta, Sparta Masons, Randolph County Rod and Gun club, and Sparta Eagles.

He was preceded in death by his loving wife Marilyn and parents, Cotton and Faye Koenegstein.

Memorial contributions may be made to the American Parkinson Disease Association, First United Methodist Church of Sparta, or I.M.P.A.C.K (Interested and Motivated People Assisting Community Kids).

The Visitation for Mr. Koenegstein will be held at the First United Methodist Church in Sparta, IL on Thursday, January 19, 2023 from 4:00 to 7:00 p.m. and on Friday, January 20, 2023 from 10:00 to 11:00 a.m.  Funeral Services will be held on Friday, January 20, 2023 at 11:00 a.m. with Pastor Randy McGeehon officiating.  Interment will take place at Caledonia Cemetery in Sparta, IL.  Military Honors will be conducted by the Sparta VFW Post #2698 and the Illinois Army National Guard Funeral Honor Detail.