Richard Warren Hacker, retired Major League Baseball player, scout and coach, passed away on Wednesday, April 22, 2020, surrounded by his loving family at his home in Fairview Heights, Ill. Born on October 6, 1947, in Belleville, Ill., Rich bravely battled acute myloid leukemia for 15 months in the same manner he lived his life, with eternal optimism and unwavering determination to make the best of every single day. 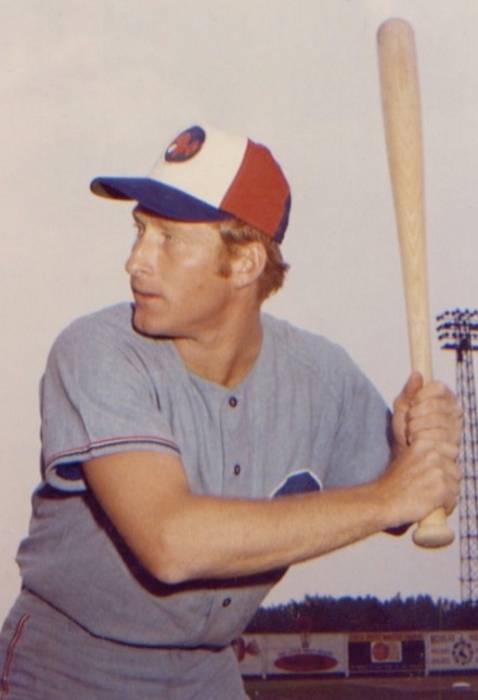 Rich, a two-sport varsity athlete (baseball and basketball) and graduate of Southern Illinois-Carbondale, spent time in the National Guard in the 1960s before building a successful career in baseball. Drafted by the St. Louis Cardinals (1965) and the New York Mets (1967), the smooth-fielding shortstop logged 8 minor league seasons and played 16 games in the Major Leagues for the Montreal Expos in 1971.

Highlighting his 30-plus year career as a baseball manager, coach, and scout, Rich returned to the Major Leagues as a coach (1986-1993) with the St. Louis Cardinals and Toronto Blue Jays – participating in a World Series with St. Louis before winning two championships with Toronto. He also managed in the Cardinals minor league system and scouted for the San Diego Padres and Blue Jays. 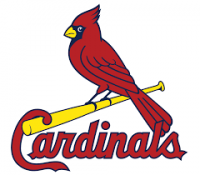 A proud product of New Athens, Ill., Rich was an avid outdoorsman, hunter, and devoted friend to many.

A private graveside service was held for Rich on Friday at Oakridge Cemetery in New Athens, Ill., where his body will reside near beloved family members.

In lieu of flowers, the family requests donations be made in Richard’s name to the Barnes Jewish Hospital Foundation in support of nurses like his daughter who provided him such great care during his life.

Condolences to the family may be expressed here at www.heilschuessler.com.