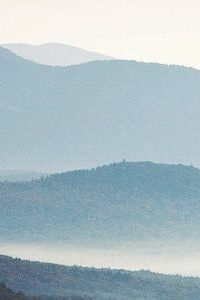 Funeral: Services will be held at Heil-Schuessler Funeral Home in New Athens, IL on Friday, February 21, 2014 at 10:00 a.m. Cremation is to follow the services with private interment held in Marissa TWP Cemetery in Marissa, IL at a later date.