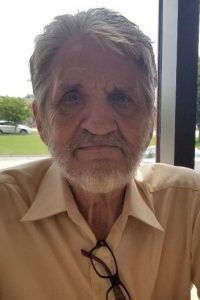 Richard D. “Deke” Rodden, 68, of rural Lenzburg, IL, born January 1, 1954, in Du Quoin, IL, passed away peacefully at his residence on Tuesday March 22, 2022.  He was a longtime truck driver, an HVAC technician and a dedicated NASCAR superfan.

Mr. Rodden was preceded in death by his stepfather and mother – Robert and Helen (McQuaid) Schaller and his beloved Charlene (Nana) Rodden and a sister – Cathy Schaller Burgard.

A memorial gathering of friends and family will be held from 10 a.m. to 1 p.m. on Saturday March 26, 2022, at Heil-Schuessler Funeral Home in New Athens, IL.  Cremation will take place following the services.