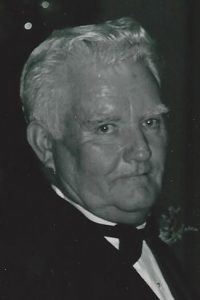 Richard retired from Leise Lumber in Belleville, IL. He was a United States Army Veteran. He was a member of Teamsters Local #50. Richard was an avid hunter and fisherman.