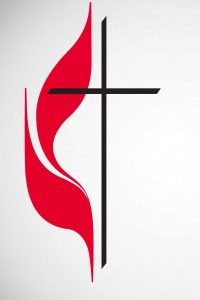 Rev. Jack Holloway, 95, of Naples, FL, formerly of Marissa, IL, passed away on Saturday March 20, 2021 –  eight days from his 96th birthday.  Jack was one of six boys born to Joseph Earl and Grace Holloway, and he grew up in Marissa, IL.  Jack joined the U.S. Marine Corp and fought in WWII, received an honorable discharge as a corporal.  Having been wounded in action, he was also a Purple Heart recipient.  His five brothers also served in the military with one being killed early in WWII and who is buried in France.  He continued to be a proud Marine throughout his life.  He would be seen daily wearing his Marine Corp veterans hat.  He passed away wearing a Marine Corp shirt.   As Dad said many times, “Semper Fi!  Oorah!” 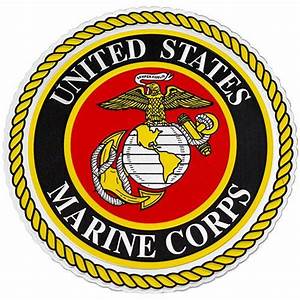 Rev. Holloway began his preaching career in the early 1960’s.  He served many United Methodist charges retiring in the late 1980’s to Naples, FL where he continued as a visitation pastor for a few years.

He was preceded in death by his parents, his wife of 62 years; Helen Irene Holloway, who passed away in 2012 as well as his son, Michael.

Private inurnment services will take place in mid June in his hometown of Marissa, IL.