Raymond Edward Beck, 74, of New Athens, IL, born August 17, 1944 in Belleville, IL, passed away on Tuesday, February 26, 2019 at the New Athens Home for the Aged in New Athens, IL.  Mr. Beck had been a coal miner. He was a member of the Knights of Columbus – Third Degree and the Lions Club of Tilden, IL where he had served as president.  Ray was also a very talented musician and performed with several area bands as a bassist and vocalist over the years. 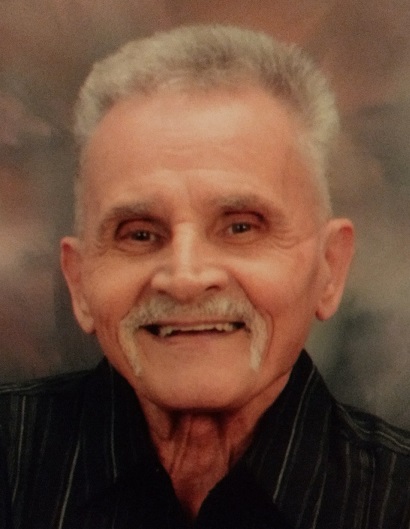 He was preceded in death by his parents; Leroy A. and Eileen M., nee Steiger, Beck.

Memorials in Ray’s honor may be forwarded to the family.

Visitation:  No visitation times are scheduled.

Funeral:  In keeping with Ray’s wishes, cremation is to take place with no formal services.