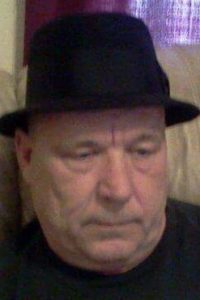 Mr. Coke was the owner and operator of Pony and Al’s Bar and Grill. He served on the Lenzburg Village Board and also on the Lenzburg Volunteer Fire Department. Randy loved riding motorcycles and always enjoyed mowing grass. Randy was always ready to lend a helping hand to anyone in need.

Services: Services will be held at Heil-Schuessler Funeral Home in Marissa, IL on Friday, January 1, 2016 at 11:00am.