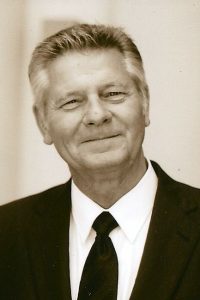 He was preceded in death by his parents Norman and Imogene, nee Sinn, Heil. His mother-in-law – Loretta, nee Joseph, Dohrman

In lieu of flowers memorials may be made to the American Cancer Society or the Marissa Fire Department.