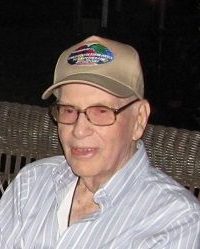 Funeral: Services will be held at Heil-Schuessler Funeral Home in New Athens, IL on Friday, June 12, 2015 at 10:30am with Rev. Howard Thomure officiating.

Interment: Burial will be held in St. Peter United Church of Christ Cemetery in Lenzburg, IL.
Heil-Schuessler Funeral Home in New Athens, IL is in charge of arrangements