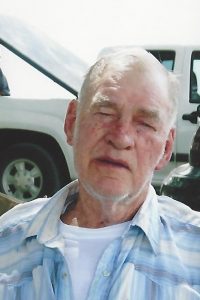 Ralph Henry Kurtz, 80, of Darmstadt, IL; born on May 10, 1937 in Todds Mill, IL; passed away on Wednesday, September 20, 2017 at his home. Mr. Kurtz was a electrical lineman, professional tree trimmer and a farmer. He was a member of St. Agatha Catholic Church. Ralph enjoyed camping and loved spending time with his grandchildren and great-grandchildren.

Memorials may be made to in the form of Masses, to Vitas Hospice or to the Alzheimer’s Association.

Funeral: A mass of Christian burial will be held at St. Agatha Catholic Church in New Athens, IL on Monday, September 25, 2017 at 10:00 a.m. with Father Mark Reyling officiating.