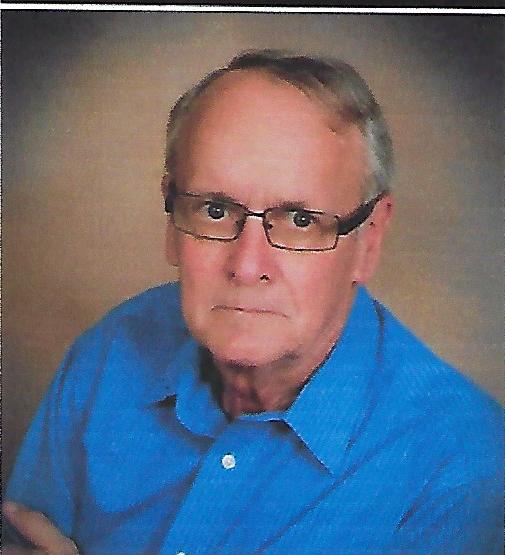 Paul Berowski retired in 2002 from New Athens School District #60 after 34 years of service as a German teacher, English teacher and High School Principal. His passion for travel took him first to Germany and then on to many countries in Europe and later to Peru and Brazil. He and Judy also enjoyed frequent trips to Florida beaches and camped in some of the most beautiful national parks in the USA. Paul attended St. Agatha Catholic Church where he previously taught PSR classes. He was always active with his sons, both as a soccer coach and various Scouting positions. In retirement Paul was a member of New Athens Rotary and volunteered in transport at Memorial Hospital.

Memorials may be made to Alzheimer’s Association, St. Agatha Catholic Church or to Hospice of Southern Illinois.

Funeral: A mass of Christian burial will be held at St. Agatha Catholic Church in New Athens, IL on Wednesday, April 3, 2019 at 10:00 a.m. with Father Mark Reyling officiating.