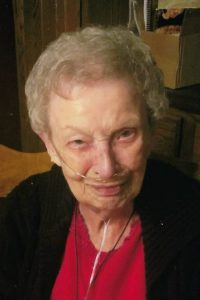 Mrs. Stone was a member of the United Church of Christ in Murphysboro, IL. She worked at the Evansville Shoe Factory and the St. Louis Marriott West.