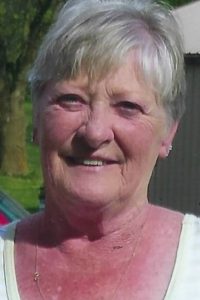 Mrs. Ledendecker was a homemaker. She was a lifetime member of the Ladies Auxiliary of the Sparta VFW and Sparta Eagles. Patricia liked to go camping and plant her flowers. Most of all she loved spending time with her grandkids and enjoyed going to their ballgames.

Memorials may be made to the family

Funeral: Services will be held at Heil-Schuessler & Sinn Funeral Home in Sparta, IL on Tuesday, August 27, 2019 at 6:00pm with Rev. Carl Miller officiating.