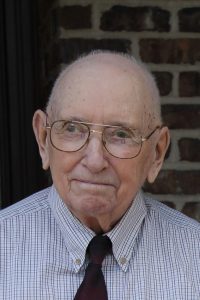 Mr. Vogler was a farmer. For many years he was also a farm and lawn implement dealer. He was a member of the Broad Hollow Grange, the New Athens Lions Club and the Monroe County Farm Bureau.