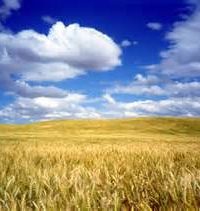 He was preceded in death by his parents – Joas and Mary Troyer. Seven brothers and four sisters. One granddaughter. One great grandson.

Visitation: Friends may call at Carbondale Amish Church located at 558 Springdale in Murphysboro, IL on Monday, September 30, 2019 from 10:00am to 8:00pm.

Funeral: Services will be held at Carbondale Amish Church on Tuesday, October 1, 2019 at 9:30am with Bishop Warren Yoder officiating.

Interment: Burial will be held at Carbondale Amish Church Cemetery in Murphysboro, IL.