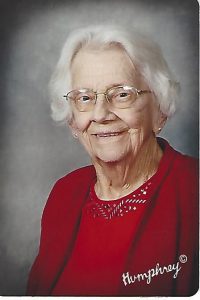 Mrs. Klingenberg earned a bachelor’s degree from Southern Illinois University in Carbondale in 1951. She was a department manager at JC Penney’s. Norma worked at both the Fairview Heights and Carbondale stores and retired after 16 years of service. She was a member of St. John United Church of Christ in New Athens, IL. She was an avid photographer and enjoyed working with photo albums. Norma loved traveling and enjoyed many trips with her husband during their retirement.

Memorials may be made to St. John United Church of Christ.

Funeral: Services will be held at St. John United Church of Christ in New Athens, IL on Tuesday, September 8, 2015 at 10 a.m. with Rev. Dr. Robert Koch officiating. Interment: Burial will be held at Greenmount Catholic Cemetery in Belleville, IL.