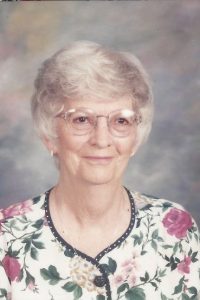 Ms. Gardiner had many occupations including being a homemaker, a beautician and she served for many years as the manager and director of the New Athens Multi-Purpose Center. She was a member of St Paul’s Lutheran Church in New Athens, IL.

She was preceded in death by her parents – Reginald and Katherine, nee Layne, Tindall. and 2 sons-in-law; Alan Schaeffer and Dennis Henderson.

Burial: Inurnment will be held at Paradise Cemetery in Steeleville, IL.