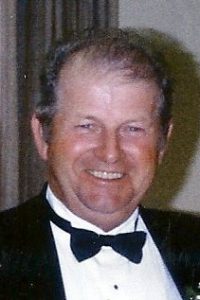 Nelson was a retired employee of General Motors where he worked as an equipment operator. He enjoyed fishing, playing cards, peddling his fruits from the garden and being around his family and many friends. Nelson will be remembered most for his contagious smile.

Memorials may be made to the Alzheimer’s Association or American Lung Association.

Funeral: Memorial services will be held at Heil-Schuessler Funeral Home in Marissa, IL on Saturday, January 11, 2014 at 12:00noon with Pastor Ted Clark officiating.