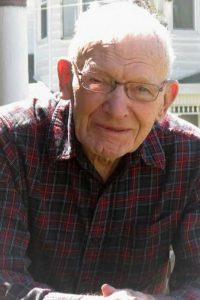 He was preceded in death by his parents – Arthur and Dora, nee Waeltz, Schmierbach.  Two brothers – Warren Schmierbach and Robert Schmierbach.

Funeral:  Graveside services will be held at 11 a.m. on Thursday, November 5, 2020 at the Marissa Township Cemetery in Marissa, IL.