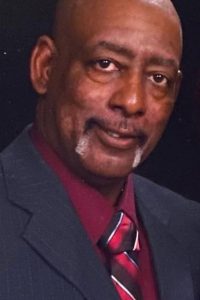 Michael was an avid fisherman, a father, and a member of the Local 318 Operating Engineers.  Also, he was a local socialite legend.  His exploits and stories are legendary.  He was also a master chef (according to him) that excelled on the BBQ grill.

He was preceded in death by his Father – Claude Collins and Brother – Robert Von Collins.

Interment: Private committal services will be held at Caledonia Cemetery in Sparta, IL.